High-yield expression system based on transfected mammalian cells for the production of recombinant proteins with complex post-translational modifications. Apart from the available adherent cells, our Institute has the expertise in using the highly sophisticated system of mammalian Expi293F cells which ensures rapid and high-yield protein production from high density suspension culture. The culture's supernatant is filtrated and then concentrated/dialysed by use of tangential flow filtration systems. The subsequent isolation of the recombinant proteins is achieved through chromatographic analysis. 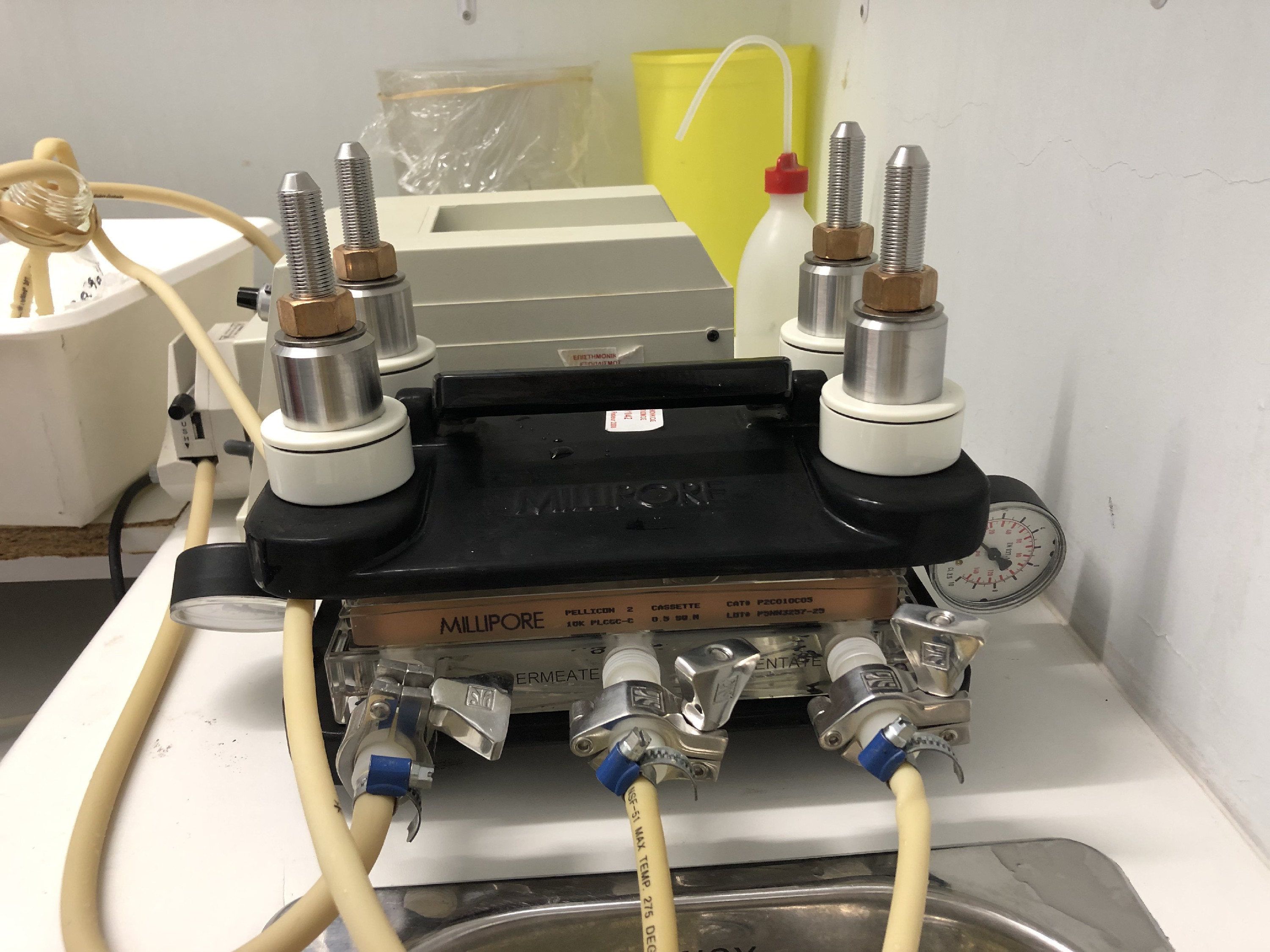 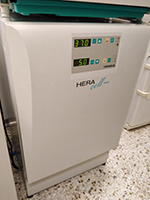 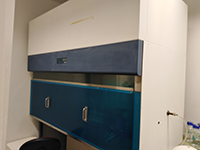 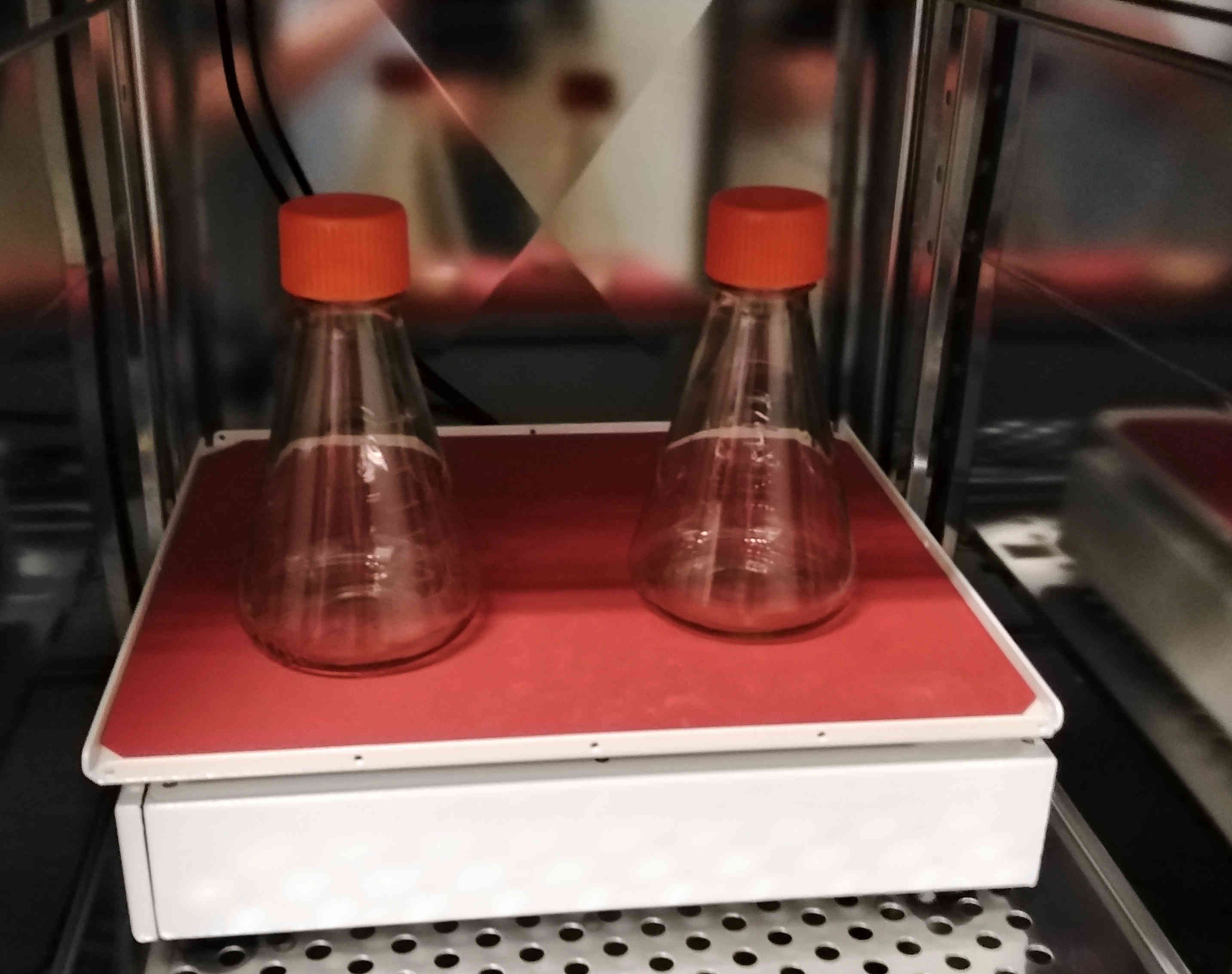 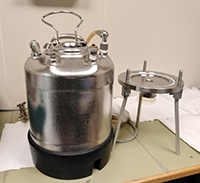 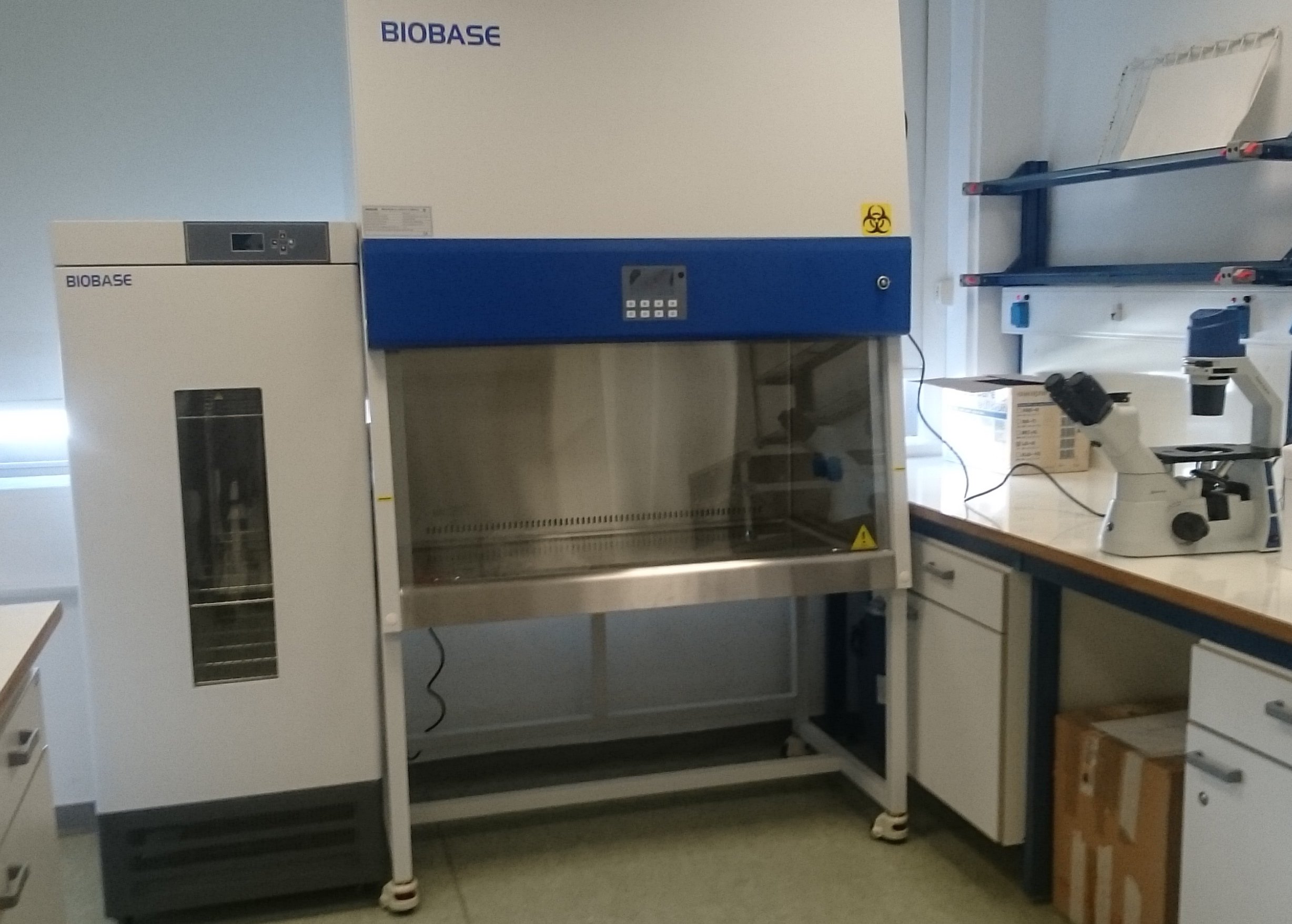 Avgi Mamalaki is Research Director HPI, Head of Molecular Biology & Immunobiotechnology Laboratory. She received the Biology degree ("Babes-Bolyai" University, Cluj-Napoca, Romania, 1980), and the D.E.R.B.H. (Diploma des Etudes et de Recherche en Biologie Humaine) and Doctorat d'Etat en Biologie Humaine (Medical School of the University Paris XII "Val-de-Marne", France). She was a post-doctoral researcher in the IMBB, FORTH, Heraclion Crete. She was a visiting researcher in the National Cancer Institute (NCI-FCRDC), Frederick, Maryland, USA, in the laboratory of Human Retroviruses. Since 1990 she has been in HPI. In the recent years, her research interests focuses on exploring the molecular mechanisms involved in hepcidin regulation and the development of immunodiagnostic and immunotherapeutic agents (with emphasis on recombinant human antibodies). She has received and coordinated a large number of funding. She has 3 international patents.

Dr. Alexios Dimitriadis is a post-doctorate research associate at the Hellenic Pasteur Institute. He holds a bachelors’ degree in Biology from the National and Kapodistrian University of Athens, and a doctorate in Medicine from the same university. He has contributed in projects funded by the European Union and the National Strategic Reference Framework, in regards to the study of possible immunotherapeutic methods against Her2/neu positive cancer and the investigation of the pathogenetic role of hepcidin in iron-related diseases. Additionally, he received a scholarship from the State Scholarships Foundation for his study of new biomarkers in Hepatocellular carcinoma. He has published articles in science journals and conference proceedings and has taken part in presentations, seminars and workshops.

P. Eliades is a Staff Research Scientist grade C. He graduated from the Biology Department of the Aristotle University of Thessaloniki and he obtained his PhD from the General Biology Laboratory of the same University (1991). He worked as a post-doctoral associate in the Department of Biotechnology of HPI (1991-93). He has extensive experience in the production and use of monoclonal antibodies against various antigenic targets and in the development of immunoenzymatic methods for qualitative and quantitative determinations. Mr. Eliades has published 9 publications in peer-reviewed international journals and has 23 oral presentations / posters in Greek and international conferences.

Konstantinos Lazaridis is a Researcher at the Department of Immunology of the Hellenic Pasteur Institute. He received his BSc in Biological Sciences from the University of Surrey (2000), and he obtained his PhD from the School of Biological Science of the University of East Anglia (2005). From 2006 to 2018 he worked as a Research Associate at the Laboratory of Neurobiology and Immunology of the Hellenic Pasteur Institute. He has been involved in several research programs, funded by the EU and other international sources related to the construction of protein mutants, their production in various systems such as bacteria, yeast and higher eukaryotic cells, the optimization of culture conditions, their purification and biochemical characterization. His research interests include: 1) the production of proteins involved in autoimmune diseases for the study of pathogenesis or for use as antigen-specific therapeutics, and 2) the production and purification of monoclonal and polyclonal antibodies for use in experimental models of disease and therapeutic applications. He has published 24 articles in international journals, with more than 700 citations and h-index=14 (WoS).

Paraskevi Zisimopoulou is a main researcher, head of the Laboratory of Molecular Neurobiology and Immunology (LMNI), with experience in molecular biology and neuroscience. She holds a Diploma in biology, MSc in biochemistry, cellular biology and immunology, PhD in biochemistry and human genetics. All titles were awarded from the University of Wuerzburg, Germany. She is working in the LMNI since 2004. In the recent years her research interest focuses on the understanding of Myasthenia gravis, neuromyelitis optica and other neuroimmunological diseases. The main objective of the studies is the development of new diagnostic and treatment techniques and the analysis of the pathogenicity of the autoantibodies. She has participated in the development of 5 cell-based techniques for diagnosis while she participates in a patent for the development of a hypersensitive method of Radioimmunoprecipitation.

Post-doctoral research associate, Laboratory of Neurobiology of Degenerative Diseases, Foundation of Biomedical Research of the Academy of Athens, Greece (2004-2008)

As responsible for the molecular interaction unit starting on 2010, I gained expertise on SPR technology running several projects on ProteOn XPR36 biosensor (BIORAD), most of them published in peer reviewed journals. Following end of funding for this position on 2012, I continued running projects on the biosensor in collaboration with internal researchers from University of Thrace as well as other Greek research centers until 2016, as the most expertised user.

Dr. Katerina R. Katsani is Assistant Professor at the Dept of Molecular Biology & Genetics in the Democritus University of Thrace.              Dr. Katsani holds a Chemistry degree and a Μaster degree from the Dept of Chemistry of the Aristroteleion University in Thessaloniki. She did her PhD in London (CRUK, former ICRF) and Leiden University Medical Center in the Netherlands from where she obtained her PhD in 2002. During her PhD, she studied chromatin regulators in Drosophila. She then moved to Institut Curie in Paris as a Human Frontiers (HFSPO) post doctoral fellow where she worked on live imaging of nuclear pore complexes. Her main research interests focus on the characterization of the Drosophila nuclear pore complexes, and the investigation of the role of nuclear pore proteins in cell physiology using imaging and proteomic approaches.